James Stejskal on Resilience and Adaptability

Hear former 10th Special Forces Group operator James Stejskal talk about his experiences serving with “Detachment A” in Berlin during the Cold War.  In this clip, James discusses resilience and adaptability.

By way of background, Detachment A was a highly specialized and secretive unit within Army Special Forces that was built for unconventional warfare behind the German lines (and in Berlin) in event of a Soviet invasion.  The detachment was also tasked to support the counter-terrorism mission as it emerged in the 1970s and 1980s and even sent some operators to the Iranian desert in support of Operation Eagle Claw, the mission to release American hostages held there in 1979-1980. After a 20+ year Special Forces career, Stejskal subsequently served with the Central Intelligence Agency for another 13 years.  His book, Special Forces Berlin, is a fascinating read, and it was a great pleasure and honor to interview him.

Different vectors for recovery and resilience

The ones that run into the flames of fire and plague. 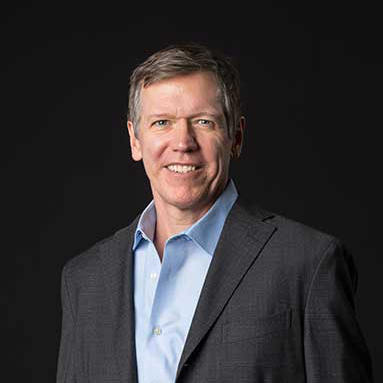